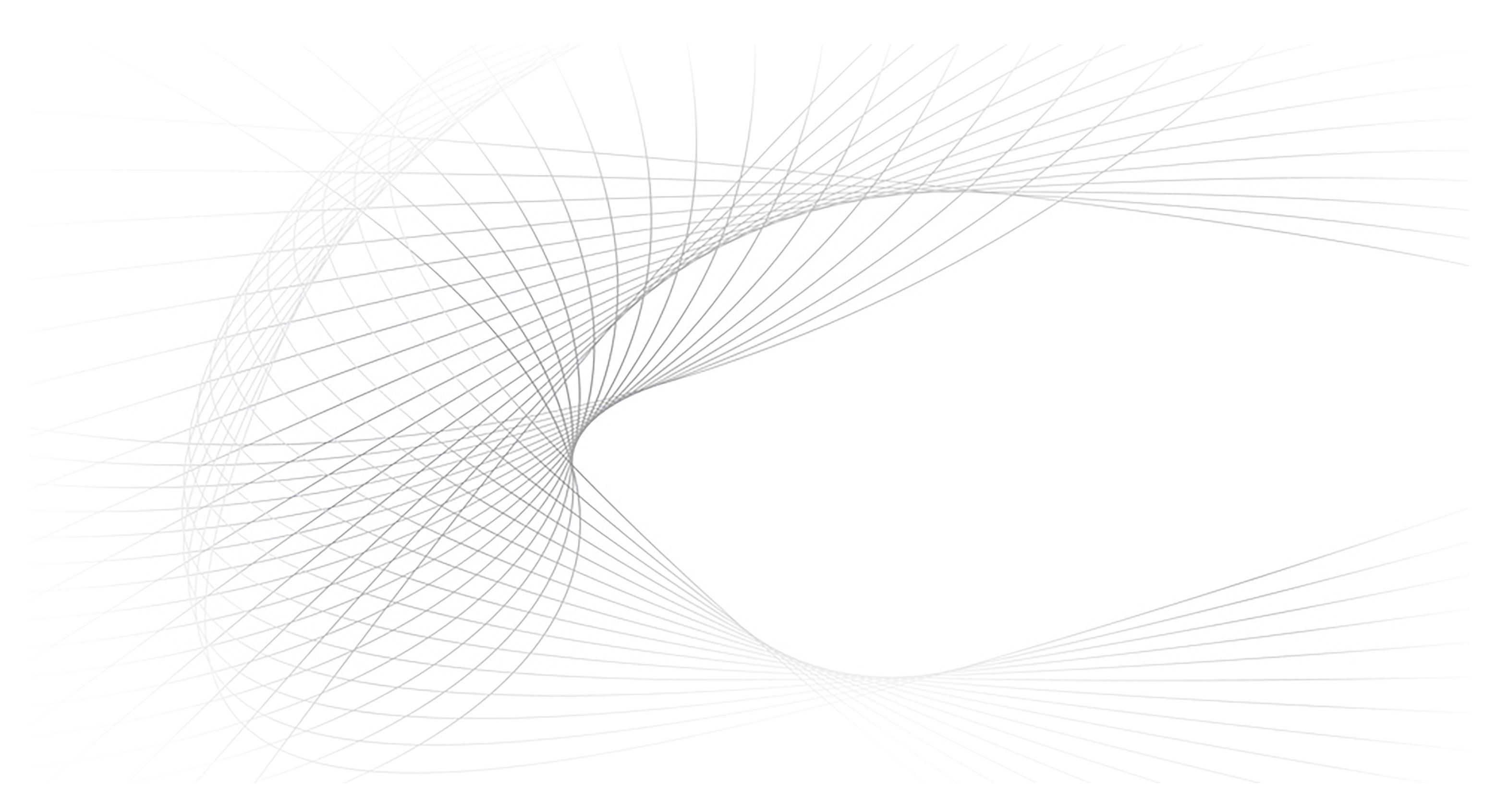 A will has legal effect only upon death and thus can be amended or revoked anytime during the testator’s life as long as the testator is mentally competent, not being “unduly influenced” and has not agreed in a contract to not amend the will. Because a will only has legal effect upon death, it is important to appoint persons to act on your behalf during your life if you become mentally or physically incapacitated, which is accomplished using powers of attorney, which are discussed below. Many married people believe their spouse would have the right to act for them in a legal capacity if they become incapacitated without these powers of attorney, but that is not correct.

A testator who has children who are minors can also name the guardian(s) the parent wishes to have appointed to care for his or her children and to manage their assets in the event of both parents’ deaths. A surviving parent will typically be the default guardian. If both parents are deceased, the designation of a guardian in a will is not binding as the final decision will be made by a court, which will base its decision on what it perceives to be in the best interest of the child(ren).

A will is a document in which a person leaves (gifts, or bequests or devises) his or her property to the persons or charities after death. The person leaving the will is called the testator (masculine) or testatrix (feminine) (hereinafter collectively testator). A will must be executed in the presence of two disinterested witnesses to be valid and to be “self-proving” it also must be notarized by a notary is present and witnesses the testator and witnesses all sign the will. A self-proving will does not require witnesses for its authentication to the probate court when a person dies.

The testator will name an executor and in the will whose role is to present the will to the probate court upon the testator’s death and, once appointed by the court, to carry out the terms of the will in a fiduciary capacity. Most husbands and wives appoint each other to act as their executors but at least one alternate executor should also be named in the will in the event the first named person cannot act. For example, your alternate could be a sibling or other relative or a trusted friend.

The testator also names the beneficiaries who will receive the testator’s property, after all debts, any taxes, expenses of burial and of the probate process have been paid. A testator should also provide multiple levels of beneficiaries in the event the first named beneficiaries have predeceased the testator. For example, you may leave all your property first to your surviving spouse (if you are married), then to your children (if you have children) but if your spouse predeceases you and then to more remote devisees, if neither your wife nor any descendant survives you. If you are not married, a typical gifting regime might be to leave all your property to brothers and sisters and then to their children and then to more remote relatives or to friends.

Durham:
By Appointment Only